Beauty from function: Scaffolding in art 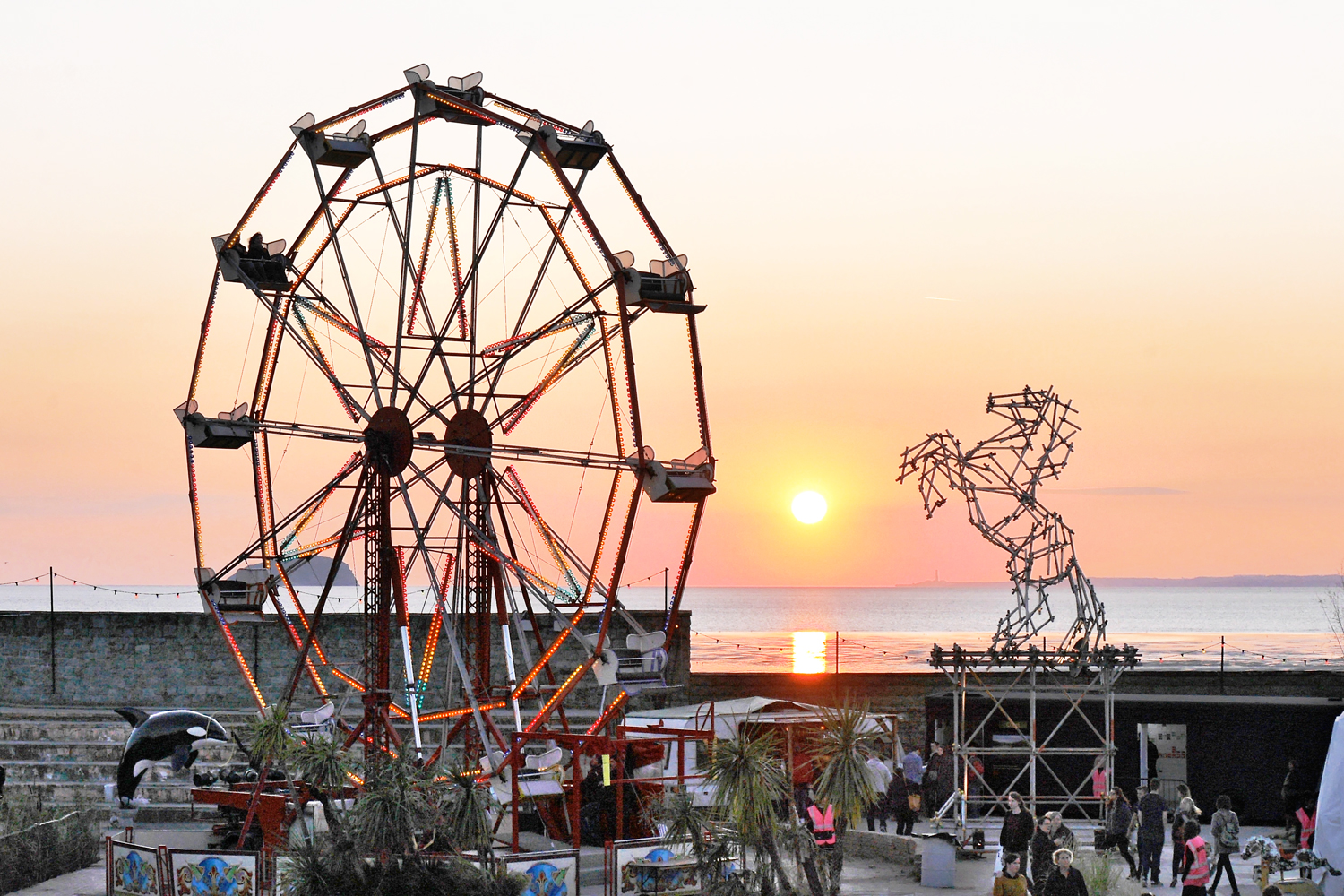 Steel scaffolding has been utilised by the construction industry for decades, but its basic design hasn’t really changed for hundreds of years. It has been speculated that scaffolding in one form or another has been used since the dawn of human civilisation. Ancient cave paintings found in France are thought to have been painted with the help of a rudimentary scaffolding system.

Today, it’s used by all builders, painters, and handymen across the globe. Certain enterprising artists have also found that the quick and easily assembled nature of tube scaffolding also makes it a surprisingly useful and flexible building material when it comes to their artistic endeavours. Below, we’ll examine a few of the most notable examples of great art built from humble scaffolding, it is where beauty meets function.

Long has been fascinated by the artistic potential of industrial scaffolding for years, and has been the most notable artist to push the boundaries when it comes to what scaffold ‘can’ and ‘should’ be and what it should represent. His most famous work to date has been a series known simply as, “Scaffolding Sculptures,” which the artist started back in 2004.

The series included a scaffolding horse (which was reused at Banky’s Dismaland exhibition/experience), a 30-foot stag and a dog. The sculpture that garnered the most column inches was the nine-metre tall lion (with its very own plinth) that was erected in the grounds on Bruce Castle Museum in Tottenham in 2012 as part of the Park Art program. The incredibly regal piece not only referenced England’s role as Olympic hosts that year, but the role that good old-fashioned labour plays in the planning and development of any major artistic work.

A public square in the Barcelona was transformed in 2016 by an architectural firm as part of a regeneration project. The square was covered in scaffolding to create a park where citizens and tourists alike could borrow and drop off electric bikes.

The scaffolding was supplemented by polycarbonate panels and a metal mesh to protect it from the elements and its decidedly temporary nature was informed by the building material.

A work riddled with controversy, this wooden construction was created by Durant to reference the 38 Native American men ordered to be hung by revered President Abraham Lincoln - in 1862, Minneapolis. Simply called “Scaffold,” the work took the appearance of a large piece of wooden gallows and caused a significant public outcry when it was first unveiled.

There were rumours that sour public opinion is what caused the work to be removed, but it was in fact moved to the Walker Art Centre, where it is still on display today. The idea was conceptualised by Durant as a public space for learning and debate, but people often stop other people from having nice things.

Taylor studied art at college but also has enjoyed an extensive career in construction, so was able to pull his experiences from both worlds together to create work that informed by the aesthetics of construction and the form and function of fine art. His most notable work is the “Structural Wave”, which (as the name suggests) takes the form of a gigantic wave built entirely from metal scaffolding.

Taylor continued the theme of using scaffolding to represent natural phenomena with his next piece; a 15-metre high scaffolding tornado called “Structural Wind” that twists into the sky in a manner that seems like it should be impossible, with the structure expanding as it grows.

The oddly-named “Wendy” is a gigantic blue spike held aloft by a dense network of scaffolding. Built by the artistically-inclined architectural collective HWKN, the spike is coated in fabric and secretes a spray that effectively “cleans the air” by neutralising pollutants.

Opened in 2012 at the PS1 Contemporary Art Centre in New York, Wendy is perhaps the most ostentatious example here, but it might also be the most interesting.