The Future of scaffolding 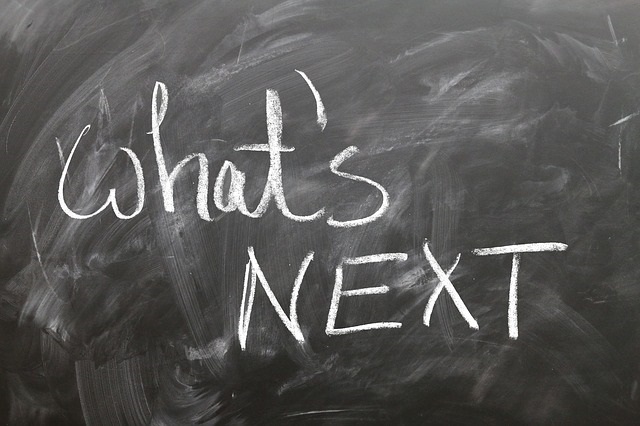 Working at height has changed, but the equipment we use has been the same for a long time. There is still no more safe or cost-effective alternative to builder’s scaffolding. That being said, although its basic foundations haven’t changed significantly since the traditional bamboo scaffolds that were used to build the Great Wall of China hundreds of years ago, there have been definite subtle evolutions in the scaffolding world in recent years. Below, we’ll explain how they have shaped the industry and how they will continue to shape it going forward.

Traditionally, there has been a very poor culture of safety surrounding scaffold companies, with inadequate training and regular accidents seen as ‘occupational hazards’. There has been a great industry-wide commitment in recent years to reduce the risks associated with working on scaffolding at height. It’s now a legal responsibility of all trade scaffolding workers to ensure their access towers have been properly inspected when erected and then every subsequent week until they are dismantled. One trade tool that has really helped with safety in recent years is the SafeTime device and companion app. The device reveals the number of days since the last inspection and automates emails when a fresh inspection is due.

The construction industry has earned its reputation as a rather conservative industry when it comes to change.  However, as companies begin to realise the added efficiency that new technology can bring to the field, there is more innovation in scaffolding and construction. The German start-up company Kewazo, for example, has been developing a robotic elevator to make the construction industry much safer. These lifts are generally hired out by scaffolding assembly companies and are used to make the worksite safer, more flexible and more efficient.

Given its generally temporary nature, the management of scaffolding has always been seen as a manual task, but an image-based scaffolding recognition method is in development. This could lead to automated tracking of scaffolding construction. A number of scaffold apps have been released in recent years too, each trying to improve the efficiency of erection and dismantlement.

Some unique scaffold designs developed in recent years aim to improve the typically bland and severe aesthetic of scaffolding without sacrificing usability. One such design was the so-called “Urban Umbrella” created by NY1, which looks almost like trellising and is named for the umbrella-shaped supports that hold it up. Not only does this design let more light onto the pavement when used in city centre locations, but from a distance, it actually looks rather spectacular! It could even be mistaken for a genuinely considered design.

Manufactured from plastic, which means it’s significantly lighter and easier to erect than conventional steel scaffolding, Trad Deck scaffolding is uses only three elements - panels, legs and head/foot units. It doesn’t require any ties to connect it to the wall and its speed and flexibility are second to none. However, it is not as strong or as stable as steel scaffolding, so is generally only used on interior applications, where the elements are unlikely to bother it. As such, we would not recommend using it for industrial applications.

As standards and technology improve, working in scaffolding is bound to become a more specialised trade and it will require young blood! Mentoring schemes and apprenticeships have always been a big part of the scaffolding trade and we see no signs of that slowing anytime soon.