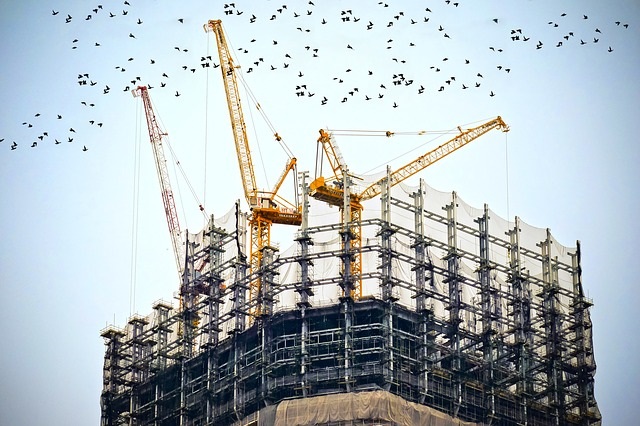 Construction is one of the oldest and most lucrative industries in the world. Due to the size and scale of a market that encompasses everything from commercial scaffolding to industrial welding, it is constantly changing and evolving in order to adapt to shifting social and economic climates.

There are also a number of technological trends affecting the industry (mostly for the better), with drone mapping and 3D modelling software making it easier than ever before for builders to work to even the most exacting specifications.

That being said, the industry still faces an uphill battle in many regards, particularly regarding skilled labour shortages and (in the UK) uncertainty regarding raw material trade due to Brexit.

The future seems bright though, particularly if you focus on the statistics.

In order to more fully understand the industry and its economic journey, we’ve compiled a few of the most important statistics from the last two years that underline just how far the construction industry has come and where it might be heading in the near future.

Construction in the UK

A Spotlight on Scaffolding